Canthoplasty surgery has been in popular demand, particularly with people of Asian heritage since most have inherited a slimmer eye shape. Some individuals, notably, have eyes that they feel may give the wrong impression about themselves because of them being too dull or small. If you want to improve your eyes and your overall appearance, then you may want to consider undergoing a canthoplasty surgery. 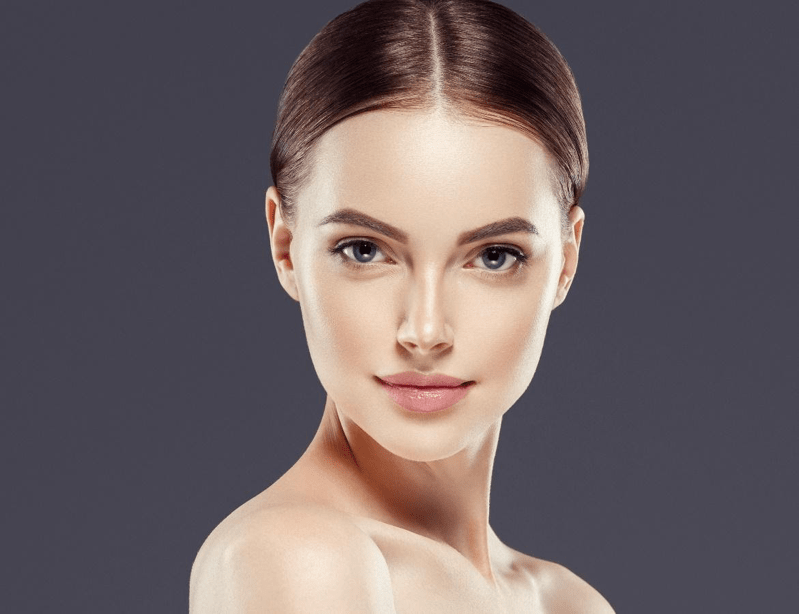 Canthoplasty originated from the Greek word Kanthos, which means the corner of the eye, and plasty, to form. In other words, canthoplasty is a plastic surgery that involves the restoration of the corners of the eyes through the means of surgery. This kind of plastic surgery is responsible for improving the shape and symmetry of the eyes to make them look bigger, brighter, and more alert.

Also known as medial canthoplasty or inner corner eyelid surgery, it can aesthetically improve the eye area by producing a more significant, open-eye appearance, especially since it is also responsible for enhancing the results of a double-eyelid surgery.

This type of procedure also helps eliminate the Mongolian fold, which is common in South Koreans and other Asian nationalities. An epicanthoplasty should be done carefully since the inner corner of the eye is considered as the most delicate part of the eye area and is more prone to producing a visible scar after the surgery.

Also referred to as the procedure for the outer corner; eyelid surgery is a type of canthoplasty that is responsible for decreasing the degree of the eye slant and lengthen the eyes. It is usually done with lower blepharoplasty to fix the laxity and position of the lower eyelid.

This procedure can uplift a downward slanting eyelid that is most often caused by the aging process. Not everyone is meant to have this surgery since there are only particular eye shapes that are eligible to undergo this procedure.

Canthoplasty has several benefits cosmetically and aesthetically. Some of the benefits of undergoing canthoplasty are the following:

The plastic surgeon in your chosen clinic will be the one to determine which type of canthoplasty procedure to use based on their analysis during your consultation; this is because the method depends on the eye shape of the patient. The surgery has a duration of 30 minutes to one hour with the use of local anesthesia. The surgeon only administers local anesthesia, but for more complex cases, the surgeon may opt for local anesthesia with sedation.

The recovery after undergoing canthoplasty usually takes three weeks to a month. During this period, you must take care of your eyes to avoid complications and scarring. The doctor will prescribe you oral antibiotics, ophthalmic solutions, and artificial tears. He may give you steroid eye drops, which you will only use when needed or when a part of the eye is swollen. You will also be advised only to have light showers during the healing period, and to avoid rubbing your eyes for at least one month.

Canthoplasty Before and After

The results of a canthoplasty procedure, when done by a licensed and well-experienced surgeon, can have a guaranteed and satisfactory outcome. Also, seeing from the before and after pictures below, there is no visible scar in the eye area of the patients, which makes the surgical outcome look clean and natural. Besides, the patients’ eyes have improved to look bigger, brighter, and more alert than before, contributing to a more doll-like appearance. Canthoplasty surgery helps in lengthening and making the eyes more prominent. Canthoplasty is a procedure that has been in demand in Asia because of the natural eye shape of most Asians. With the two types of canthoplasty, namely the epicanthoplasty and the lateral canthoplasty, a person can achieve bigger, brighter eyes. These two procedures can offer better results when paired with other eyelid surgeries like blepharoplasty since it can make the whole appearance of the eye more balanced and proportional.

There are a lot of people who can benefit from a canthoplasty surgery. However, it is the surgeon’s call as to which type of procedure is to be used on the patient. This is because the procedures largely depend on the eye shape of the person. Just like most eye surgery procedures, epicanthoplasty and lateral canthoplasty require for you to have the procedure under the supervision of a credible clinic. A board-certified doctor is best to make sure that the results will come out as expected. For a safe and successful canthoplasty surgery, you may contact Seoul Guide Medical for the best plastic surgeons in Korea and experience results just like the patients shown in the before and after images.

If done carefully and correctly by a board-certified surgeon, the results of canthoplasty surgery are considered permanent, and revision surgeries are rare.

Will there be visible scars after having canthoplasty surgery?

As with every surgery, scars are inevitable, and the best surgeons always make an effort to keep surgical scars as hidden as possible in the natural creases of the skin. With canthoplasty, the visibility of the scar depends on the method used. It has been studied that vertical incisions result in visible scarring, while incisions that are parallel with the lower eyelid margin produce a less noticeable scar.

How long can you see the results of canthoplasty surgery?

There is a possibility that you will not be able to fully appreciate the results right after the procedure because of swelling. You will be able to see visible results within three weeks to a month since swelling has decreased by 90% during that time.